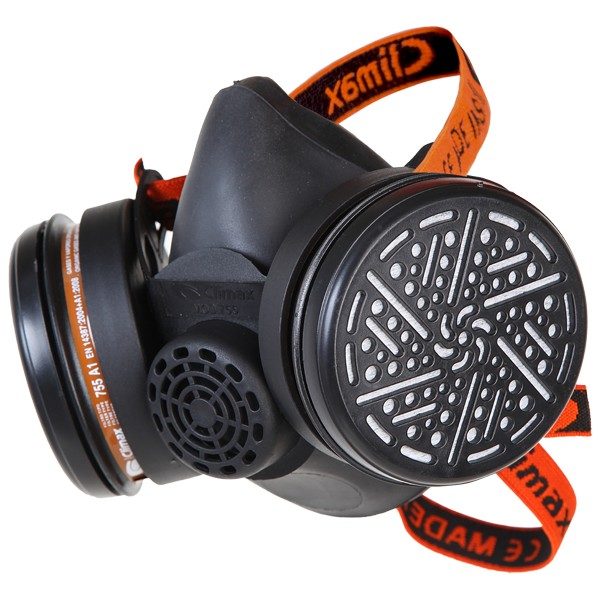 CLIMAX 755 HALF FACE MASK -- CLIMAX
Back to products
Next product 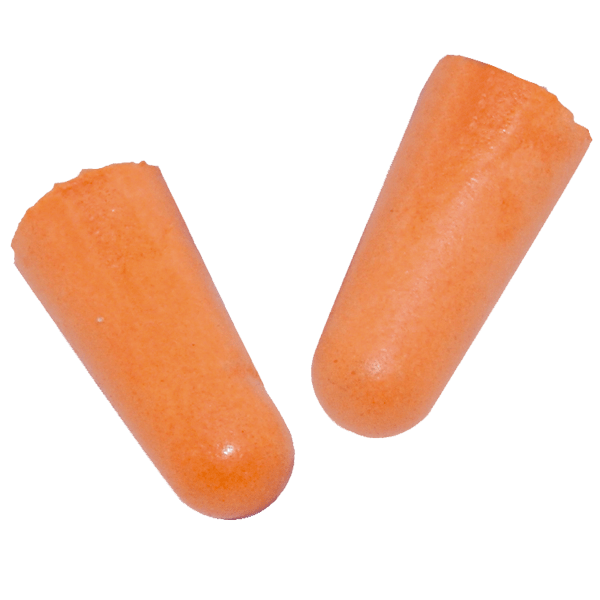 Climax 545-A goggle have been designed and manufactured to block the radiation emitted during oxyacetylene
welding and oxygen cutting processes.
Certicación CE
Normas: EN 166:2001
EN 175:1997
Reglamento (UE) 2016/425
CE Certication
Norms: EN 166:2001
EN 175:1997
Regulation (EU) 2016/425
Descripción
Description
Frame and fastening system:
The frame is made up of a front and a fastening system.
The front is green and made by injecting PVC resin. It has
a slot all the way around the inner perimeter, which the
collapsible frame slots into.
The collapsible frame is black and made by polyamide
injection and consists of two parts , one part is xed to
the front and contains the colourless eyepieces and
another collapsible part that shelter the two ltering
eyepieces.

There are no reviews yet. 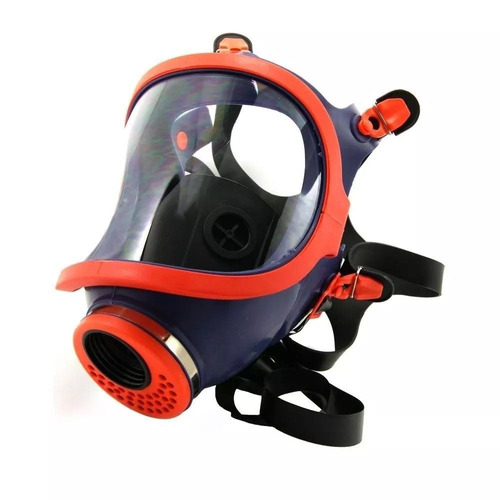 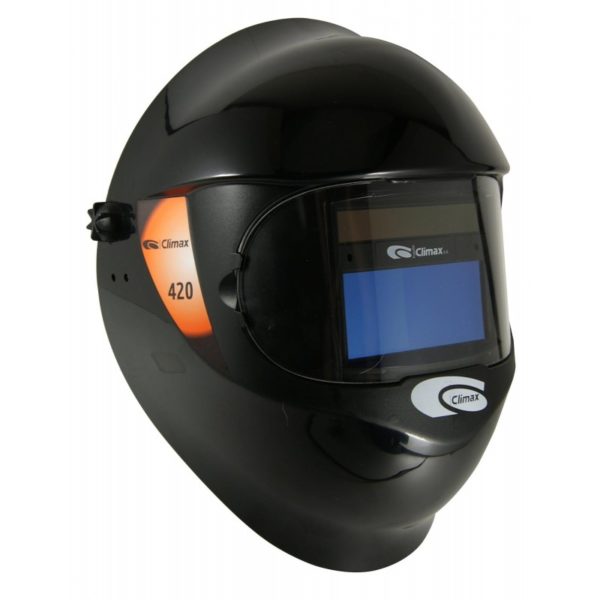 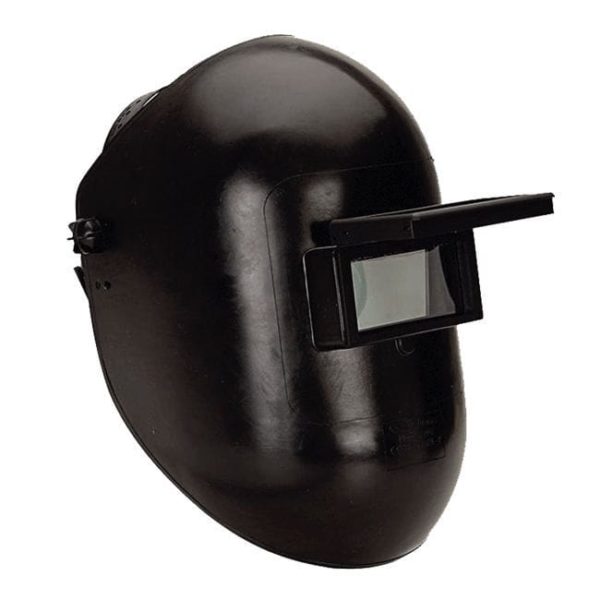 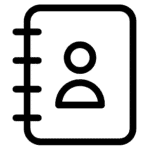